Back to Blog Posts
Next

First-Time Homebuyers Are Now Opting to Buy With Friends

Buying a Home With Friends Gains Traction Among Millennials

With soaring home prices and incredibly low housing inventory, many first-time homebuyers are having an increasingly difficult time entering the housing market. Some have found a creative solution in their quest to purchase a home: co-buying with friends.

Fueling the trend is the fact that many Millennials are waiting longer to get married and have children — if they plan to do so at all. Some are burdened with large amounts of student loan debt and are unable to save for a down payment. In this ultra-hot housing market, many see homeownership as all but impossible.

The number of people who purchase a home with friends appears to be growing, although they still represent a small portion of homebuyers.

“Since 2014, when Millennials became the largest share of homebuyers in the U.S., the number of home and condo sales across the country by co-buyers has soared,” The Wall Street Journal says. “The number of co-buyers with different last names increased by 771% between 2014 and 2021, according to data from real-estate analytics firm Attom Data Solution.”

For some, it’s a dream come true.

“We split everything three ways, so it’s cheaper to live,” Amanda Scheider told NBC News. The 30-year-old owns a home in Gallatin, Tennessee, with close friends Kathy Keel, 30, and Stephanie Vandergrift, 28. “If you have good friends, you have a lot in common and you can pretty much hang out whenever... it’s like a permanent sleepover.”

“We don’t have any plans to go anywhere,” Scheider said. “None of us are dating currently. We’re all focused on our careers. So for now, yeah, it’s for the foreseeable future. We plan to stay.” Last year was an unprecedented, record-breaking year for the housing market, which only made it more difficult for first-time buyers to enter the market.

The median national home sale price was $386,000 in June — an all-time high and up 24.4% year-over-year — while at the same time, inventory hit an all-time low, Redfin says. That month, there were only 1.38 million homes for sale on a seasonally adjusted basis, down 23.0% year-over-year.

There are other economic factors that make it difficult for younger generations to buy a home, including the fact that home prices have risen at a much higher rate than incomes.

After accounting for inflation, median home prices increased by 121% from 1960 to 2017, while median household income only increased by 29%, according to a Clever Real Estate report. Median gross rent increased by 72% during that 57-year period, also far outpacing income.

Although some younger Americans have begun to close the wealth gap with older generations, they’re still lagging behind. Many are also struggling to pay off massive amounts of student loan debt.

‘Let’s Go Buy a Home Together’

The growing number of people who are buying a home with a friend or a partner is part of a larger decline in married homebuyers.

About 60% of homebuyers are married couples, down from 81% in 1985, according to the National Association of REALTORS®’ 2021 Profile of Homebuyers and Sellers.

The COVID-19 pandemic also likely fueled first-time homebuyers' desire to make the leap into homeownership, even if it meant buying with a friend.

“During the pandemic, people have been renting and they may have wanted more space, and so they looked at, perhaps, their roommate and decided, ‘Let’s go buy a home together,’” Jessica Lautz, NAR’s Vice President of Demographics and Behavioral Insights, told The Journal.

Buying a home with a friend, family member, or unmarried partner can present some legal and logistical challenges, though.

The New York Times recommended that anyone considering it ask themselves these four questions:

From a legal perspective, there are two main types of co-ownership: joint tenancy and tenancy in common.

Anyone who’s interested in buying a house with a friend has a lot to consider — it isn’t a step to be taken lightly. After hashing out the details of their co-buyer, experts recommend creating a formal agreement in consultation with a lawyer.

“We have to assume that people’s lives will change,” Andy Sirkin, a real-estate attorney specializing in co-ownership, told The Journal. “You want to be able to drop back or fall back on this document, and you want that document to give you a solution.”

In addition to legal concerns, co-buyers will need to make sure that they have good conflict-resolution skills, much like in any roommate situation. With homeownership, there will always be financial and household tasks that have to be delegated among the owners.

The bottom line: For first-time buyers who feel priced out of the housing market, buying a home with a friend could be their ticket to homeownership. 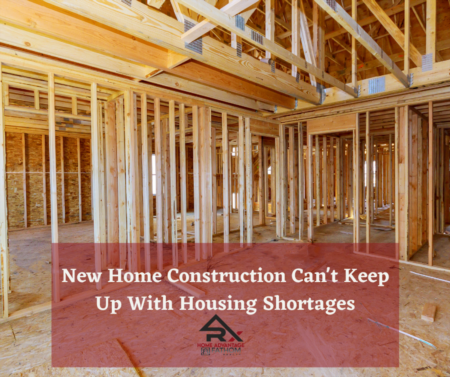 After Hitting a Record Low, Housing Inventory May Be Slow to Rebound A shortage of available homes has fueled the ultra-hot housing market in recent ...Read More 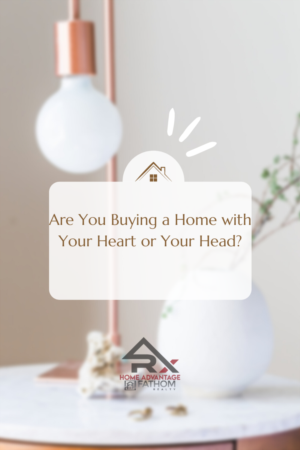 Are You Buying a Home with Your Heart or Your Head?

With Valentine's Day having now just passed, now is a good time to assess whether or not you are buying a home with you heart or your head. Sure, a ...Read More 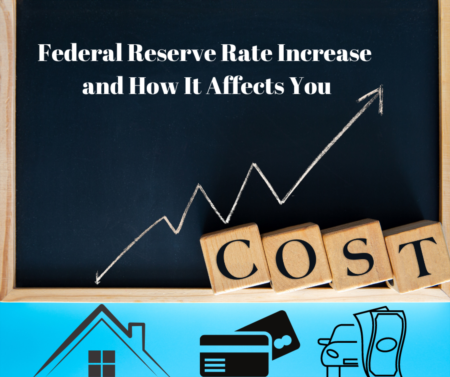 Looking back many of us probably wish that we paid better attention during Economics class in high school - I know I do! As an adult I am having to ...Read More

Have a Question or Want a Free Market Report?

Have a Question or Want a Free Market Report?